Its All Greek to Me – A Business Interruption Case Study 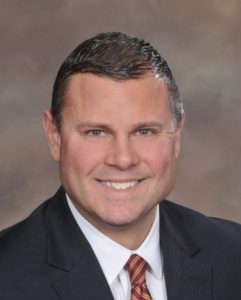 Background: A leading yogurt manufacturer sustained damage to their refrigeration and cooling equipment resulting in an interruption to the operations. The plant was shut down for two (2) days and they made a $2.5 million claim for lost business income and extra expense.

FAZ Scope of Work: FAZ was engaged by a law firm representing the company’s insurance carrier to evaluate both the lost income and extra expense claims submitted by the insured. The $2.5 million claim was based on the alleged value of lost production for the two (2) day period, plus additional costs and expenses incurred.

In addition, we evaluated the company’s saved expenses due to the lost production. We determined there were significant avoided costs because of the shut down and factored those into our calculations….the company had made no adjustment for these costs.

Furthermore, we considered the claim for additional costs and extra expense. Based on our review of expenses incurred, we determined that many of the claimed expenses were merely normal operating expenses and not extra costs intended to mitigate the loss. Thus, they were not considered an extra expense and the loss was adjusted accordingly.

In summary, our forensic analysis assisted the law firm and the insurance carrier and helped settle a $2.5 million claim for $1.1 million…for about a 56% savings.