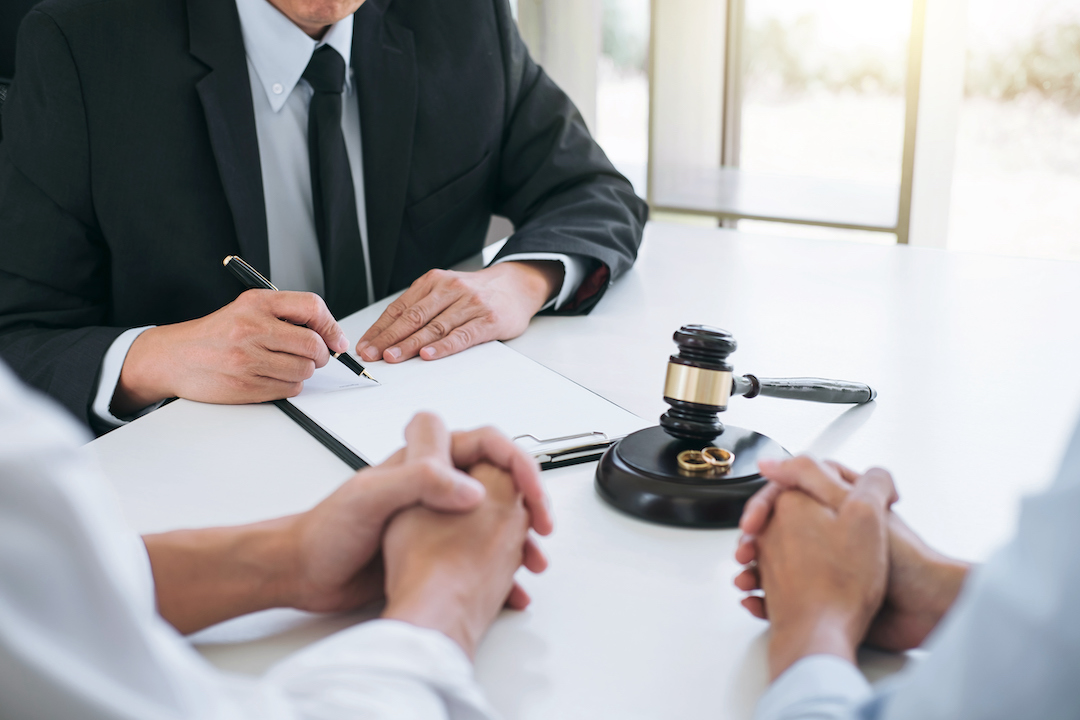 On August 8, 2022, the Massachusetts case of Michael D. Cavanagh vs Lynn A. Cavanagh was decided and changed the way alimony and child support are now calculated in Massachusetts.

Both parties sought modification of the child support order issued as part of the original divorce judgment and the mother sought alimony for the first time. The court was asked to determine if a provision of the Alimony Reform Act G.L. c. 208, 53(c) (2) prohibits an award of alimony where child support has been ordered, among other things.

Michael Cavanagh (“father”) and Lynn Cavanagh (“mother”) were divorce in 2016 after a twenty-one-year marriage. The parties have three sons. The two older sons are currently over the age of majority.  The youngest son attends a private preparatory school previously attended by the two older sons.

The father held two jobs and the case describes the parties enjoying a comfortable, middle-class lifestyle.

The mother returned to the workforce in September 2016 as a teacher in a Catholic School.

The court noted that it makes little sense to tie the availability of alimony to the provision of child support where child support and alimony serve distinct purposes.

This will change how these support calculations will occur in the future and with the need to gross up the award, using a Certified Public Account familiar with divorce proceedings will enable attorneys and clients to determine the appropriate amounts.

David is a Certified Public Accountant and Partner at Ferraro, Amodio and Zarecki, CPAs. David has an Accreditation in Business Valuation and is a Certified Divorce Financial Analyst. David practices a philosophy built around providing clients with outstanding creative and personalized quality services. David's experience and expertise help him provide clients with the tools and resources they need to understand the valuation of closely-held businesses, especially when it comes to divorce. His strengths in communicating the results of his valuation conclusion to clients are qualities that make him a leader in the industry.