Considerations for Projecting Future Loss of Earnings for Individuals 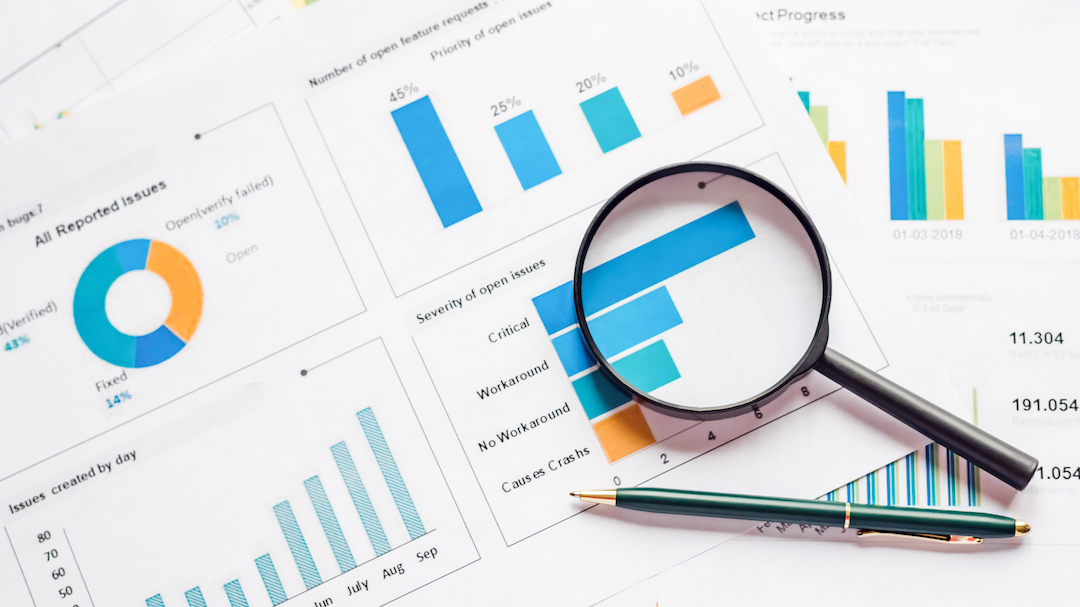 Establishing the earnings base is the starting point of the lost earnings calculation. The earnings base is used to estimate and project future values and represents the earnings that a person is capable of making as of the date of the injury, accident or other incident. An individual’s past employment history may be sufficient to establish a base; however, the calculation becomes more complex for individuals who have a sporadic work history, recently entered the workforce, or have changed vocations. A claimant who is a new entrant to the workforce may not have specific earnings to use in projecting future earnings. Similarly, an individual who changes vocations prior to the loss may require additional research regarding compensation and benefits.

Issues may arise when calculating lost earnings for individuals with seasonal employment, whose earnings include overtime wages, self-employed individuals, and individuals with inadequate documentation of historical earnings. The earnings of individuals with seasonal employment or overtime may be modeled on a weekly or monthly basis instead of an annual basis to account for fluctuations. Self-employed individuals require an analysis of historical operations and industry conditions to develop an appropriate earnings base to project lost earnings. Individuals may have inadequate documentation of past earnings, their historical income may not have been sufficient to file income tax returns, or the individual may have neglected to file. The facts and circumstances of the particular case determines how these issues should be addressed.

Earnings capacity represents what a person could have been capable of earning before the injury or incident. Earnings capacity attempts to measure potential earnings and is based upon earnings an individual could earn considering the individual’s education, training and experience. Certain work skills may be acquired, however the mere desire of attaining particular employment with no other evidence may be considered speculative.

In Garcia v. N.Y. City Hous. Auth., 302 A.D.2d 250, the court found that plaintiff’s testimony of multiple short-term jobs prior to the accident where she allegedly was paid minimum wage was insufficient to demonstrate any loss of earnings to any degree of certainty. The plaintiff failed to specify details such as how many hours a week she typically worked before the injury, how much work she missed as a result of the injury, and what the minimum wage was during the period of time where she was injured.

A plaintiff who is unemployed at the time of an injury may prove loss of future earnings through a comparison of the probability of future employment before and after injury. In Kirschhoffer v. Van Dyke, 173 A.D.2d 7, the plaintiff was unemployed at the time of the accident, though she testified that she was qualified and intended to work as a school secretary, but for the accident. The court found it sufficient to demonstrate the likelihood of future employment in local schools requiring no additional training.

In Papa v. City of N.Y., 194 A.D.2d 527, plaintiff failed to provide evidence of past earnings as a sole practitioner, though he did evidence his earnings at the law firm he worked at prior to working as a sole practitioner. The court found evidence that the plaintiff would have returned to a law firm but for the accident sufficient to permit calculating future loss of earnings based on a law firm associate salary over the period of plaintiff’s work life expectancy.

In Godfrey v. G.E. Capital Auto Lease, 89 A.D.3d 471, the plaintiff, an unemployed college student injured in an automobile accident, was awarded damages for loss of future income because there was sufficient evidence that the injury impaired her ability to reach full work potential. Full work potential was presented by an expert physician who used a Department of Labor database to correlate plaintiff’s educational interests with potential employment.

To establish loss of future earnings, a plaintiff can offer evidence comparing pre- and post-accident income or comparing post-accident income with the income of employees of plaintiff’s employer in similar circumstances. In Shubbuck v. Connors, 15 N.Y.3d 871, the Courts consider whether a plaintiff’s injury inhibits him or her from continuing work in the same field and if there is a possibility of plaintiff obtaining another job.

For individuals who have yet to enter the workforce, loss of future earnings may be assessed by comparing employability pre-accident to post-accident. In Cillo v. Resjefal, 16 A.D.3d 339, an infant plaintiff was not awarded future lost earnings where there was no evidence of possible future employability, but for the injury. The court asserted that speculative testimony on the theory of future damages was insufficient to raise issues of fact.

Loss of future earnings may be appropriate for infants even though computation of such damages is speculative. In Kavanaugh v. Nussbaum, 129 A.D.2d 559, 563, 71 N.Y.2d 535, there was evidence that had the infant plaintiff graduated high school, he would have earned approximately $740,000 over his lifetime.

In Naveja v. Hillcrest Gen. Hosp., 148 A.D.2d 429, the award for lost future earnings was reduced for being speculative and improperly based on the assumption that the plaintiff, having neither the degree necessary nor relevant experience, would become employed as a lab technician but for her injury.

In Bell v. Shopwell, 119 A.D.2d 715, plaintiff suffered a knee injury and the court found that the physician’s expressed concern for plaintiff to physically get to the rehabilitation facility was insufficient to excuse plaintiff’s duty to mitigate by seeking vocational rehabilitation.

In Piehnik v. Graff, 158 A.D.2d 863, the jury found from the evidence that the defendant unreasonably failed to undergo the surgery that was recommended, which precluded further damages. If there is evidence that a surgery may have mitigated damages, the court considers the reasonableness of plaintiff’s decision to forgo surgery. Courts assess risk of surgery and the plaintiff’s state of mind where there is a decision to forgo surgery.

Furthermore, there is a duty to mitigate damages by using reasonable efforts in seeking employment. In Waring v. Sunrise Yonkers SL, 134 A.D.3d 488, the plaintiff demonstrated reasonable efforts to obtain employment as he received his GED in order to increase employability and was looking for work.

The calculation of future loss of earnings can have a major impact on the amount of damages awarded in a lawsuit. There are several factors that affect a plaintiff’s right to future loss of earnings. Understanding these factors and applying them to the lost earnings evaluation is an essential piece of any economic damage analysis.

The experts at FAZ specialize is personal injury lost earnings claims.   If you would like to discuss a case, please contact Partner, Charles Amodio @ camodio@fazcpas.com.