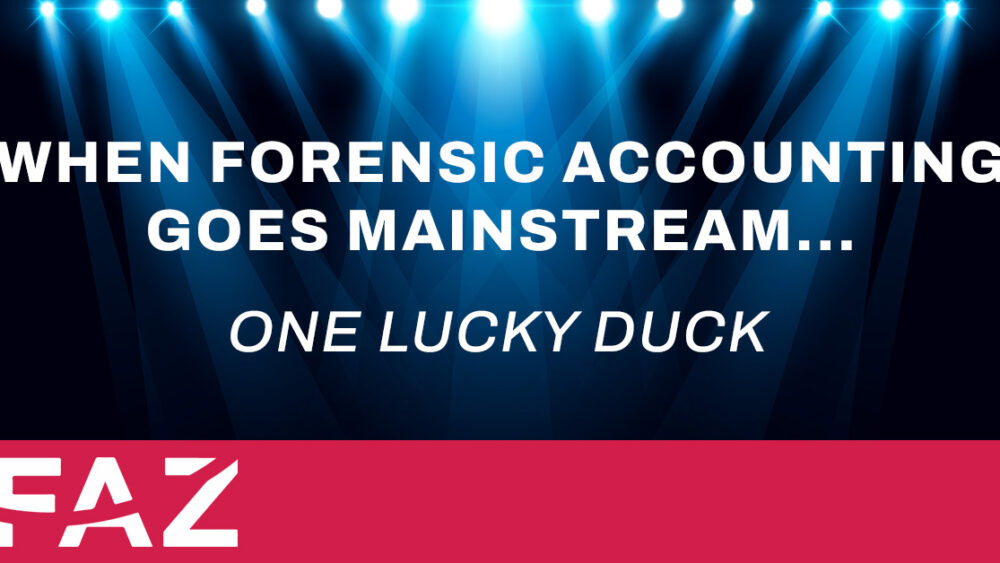 The restaurant owner of NYC’s trendy, upscale vegan restaurant, Pure Food and Wine, located in the Gramercy Park neighborhood of Manhattan, was recently captured in Tennessee and extradited back to New York where she will face a 24-count indictment after being on the run for almost a year.

Ivy League-educated Sarma Melngailis was the Owner of Pure Food and Wine since 2004 and Owner of One Lucky Duck juice bar and takeaway in the Chelsea Market since 2009. Pure Food and Wine was listed twice in New York’s magazine’s “Top 100 Restaurants” and five years in a row in Forbes’ list of “All Star Eateries.” The restaurant was beloved by celebrities including Alec Baldwin and Bill Clinton.

The very successful vegan restaurant started to experience financial difficulties when Sarma’s boyfriend and eventual husband, Anthony Strangis, entered her life around 2013. It is reported by former employees that as Strangis became more prominent in her life, she became less concerned with the well-being of the company. Employees also reported that the couple stole cash from the business.

The couple then went on a $2 million spending spree of restaurant funds that included blowing almost $1.2 million at Foxwoods and Mohegan Sun Casinos before being apprehended in Tennessee.

It is clear that there were limited controls in place for this restaurant and numerous red flags were prevalent in this case. The forensic accountants currently at FAZ Forensics were instrumental in assisting the investors in determining the loss and liabilities associated with this fraud.

Both Sarma Melngailis and Anthony Strangis were convicted of their crimes and sent to prison.