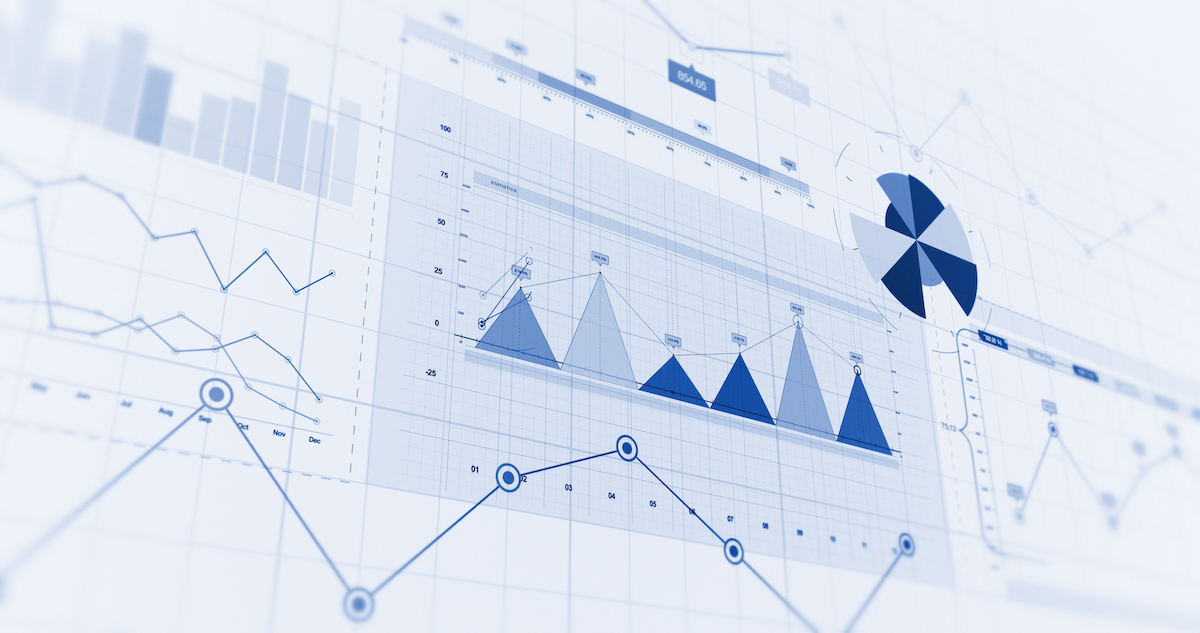 In this case, our client had opened a restaurant with a Restaurateur who already owned and managed a successful restaurant in the area. After several years of being open, the restaurant co-owned by our client seemed to be a success, however, our client had not received any distributions of profits. Our client began to suspect that money was being misappropriated from the co-owned restaurant. We were hired to investigate.

This case was eventually brought to mediation. Our forensic report was an integral part of the mediation and in the end, our client won a favorable settlement.